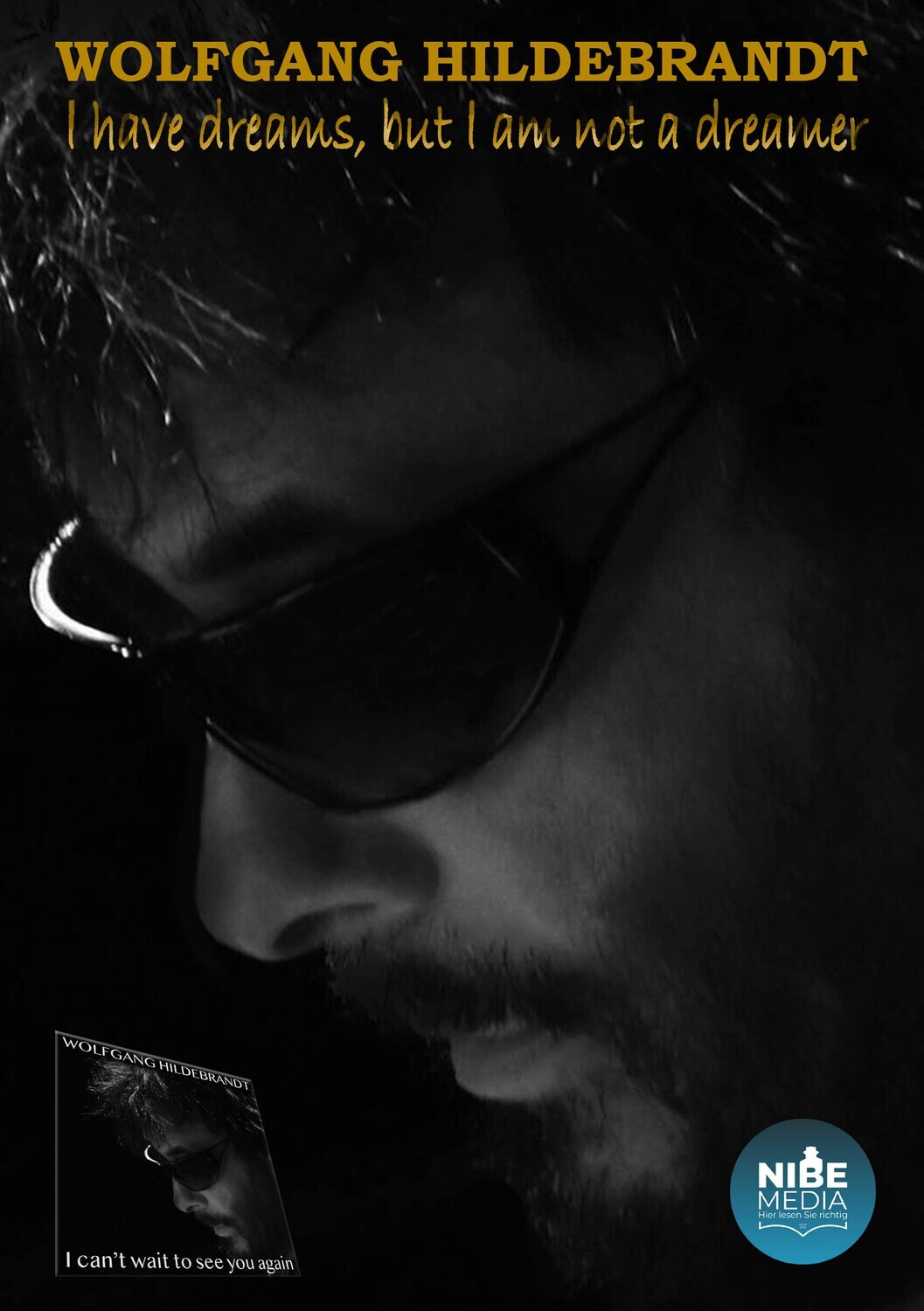 I have dreams, but I am not a dreamer - English Version - Wolfgang Hildebrandt

Wolfgang Hildebrandt is a German singer & songwriter, who musically campaigns for peace, freedom and more tolerance worldwide. Wolfgang Hildebrandt composed the UNITED NATIONS SONG and was the first German to give a peace concert at the UN Headquarters in New York. He performed several times at the UN Headquarters. Wolfgang also gave a private concert for the Nobel Peace Prize winner Desmond Tutu in Cape Town in South Africa.

He also wrote the peace song "Let's build a House of Peace" after the 911 attacks on New York (September 11). Wolfgang Hildebrandt recorded at the world famous Electric Lady Studios in New York as well as at EMI Studios in Germany. His latest album "I can't wait to see you again" was recorded at the legendary Haldern Studios in Germany and mastered at the world famous Abbey Road Studios. The album was released by SONY MUSIC USA with the help of AMG (Toronto, Canada). Wolfgang Hildebrandt describes in this book that you should believe in your dreams and work on the realization despite setbacks. A book which makes courage!

Save this product for later
Display prices in: EUR